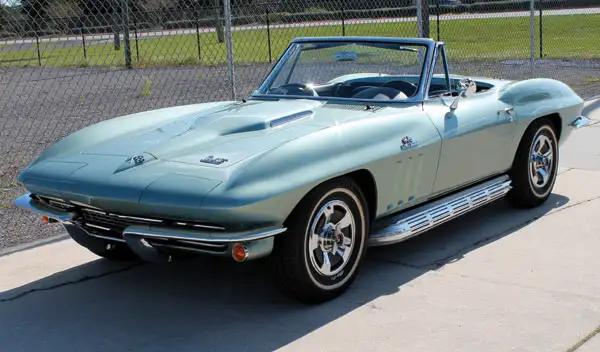 The 1966 Sting Ray’s styling was very similar to the ’65’s, but there were some subtle changes. The Corvette “script” emblem was an elongated, more vertical style and was affixed to the hood and rear deck. The grille was now a plated, square mesh, cast unit. The roof B-pillar vents that had been both functional and non-functional in previous mid-year Corvettes (1964-1965) were now deleted. Another cool thing about the ’66? This was the intro year for the legendary 427! Owner Joseph Long tells us that he found this car in Rockledge, Florida. It used to belong to Mr. Tom Price, who was the town mayor. The mayor was going to turn the big-block Mosport Green beauty into a resto-mod, but found that the frame had already been restored, dipped and painted. He had a lot of NOS parts still in boxes that he got when he bought the car, so he thought it best to sell it to someone who would want to keep the ’Vette more stock and original appearing. Joseph was just the right buyer!

When Joseph took the car home, it was sans motor and tranny. A family effort was underway to start the reassembly process. Sons Justin and Donovan and daughter Courtney all pitched in. Various components were sourced/rebuilt by companies throughout Florida, and the paint and body was done by Stan’s Cocoa Corvette. Thanks to Mike Antonick’s Corvette Black Book for many of the facts and figures used in this article. 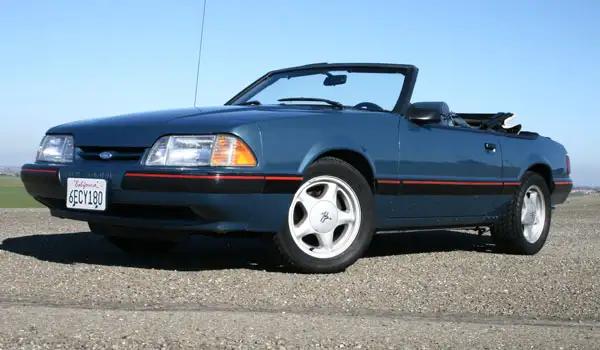