I have owned my 1974 Z/28 Type LT since 1989 or 1990, depending on what part of it you are talking about. I have only owned one other car longer. My attraction to it started in high school when a friend bought a beautiful, low-mileage ’73 Z/28 with a 4-speed.  He took me for a ride and I was impressed at how docile it was to drive normally, but it was an animal when he got on it. That stuck with me, so when in 1989 a co-worker announced he was selling his ’74 Z/28 4-speed, I was interested. Beautiful it was not, but I bought it for about what the engine and transmission were worth. It was originally from New Jersey, then was brought to Florida to live on the beach. As you can imagine, this meant there was rust everywhere. It was too extensive to economically repair. It ran great though, and I had lots of fun running it hard without worrying about tearing up something nice.

In 1990 my mother spotted an ad in a local newspaper for another ’74 Z/28 Type LT. It had just 64,000 miles, was really solid, had the original paint, and was even the same color combination as the rusty one. It was pretty far taken apart though, and was missing some pieces. Ironically, I paid exactly the same amount for it as I paid for the rusty one. It was stored for the next few years until I felt the rusty one had gotten too unsafe to drive.

At that time I was stuck on a 3:00 PM to Midnight shift so my mornings were free (my wife worked during the day). I combined the two cars along with some very nice replacement parts and took the result to a friend with a body shop. He stripped the body down to bare metal, put it in epoxy primer, and ‘cut it in’ with the correct color code 74 Medium Red Metallic (maroon). This was a slow process, taking about five years before he was able to return it to me. The idea was that I would get it back, reassemble it somewhat, and return it to him for final paint.

As with many projects, life happened in the form of two wonderful children, a house, ever increasing job pressures, etc. I was able to make the Z functional and kept it alive with maintenance runs until about three years ago when brakes became an issue. It has been mostly sitting since then, and some of you reading may have recognized this is the car I mentioned in my ‘Stalled Projects’ story in the February 2016 issue of Chevy Classics.

There is hope for it soon though. I have everything I need to make it functional again, and plan to begin the process this summer. In addition, it will be treated to some underhood detailing and a new exhaust system. I have no idea when I will be able to take it back to my friend for a quality paint job, but I am really looking forward to bringing this animal back to life.

Shop for Camaro parts at www.RicksCamaros.com 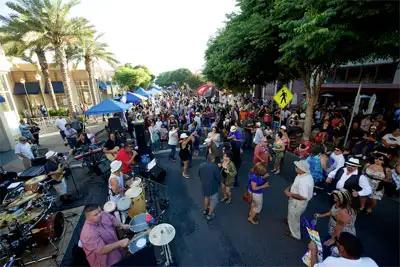 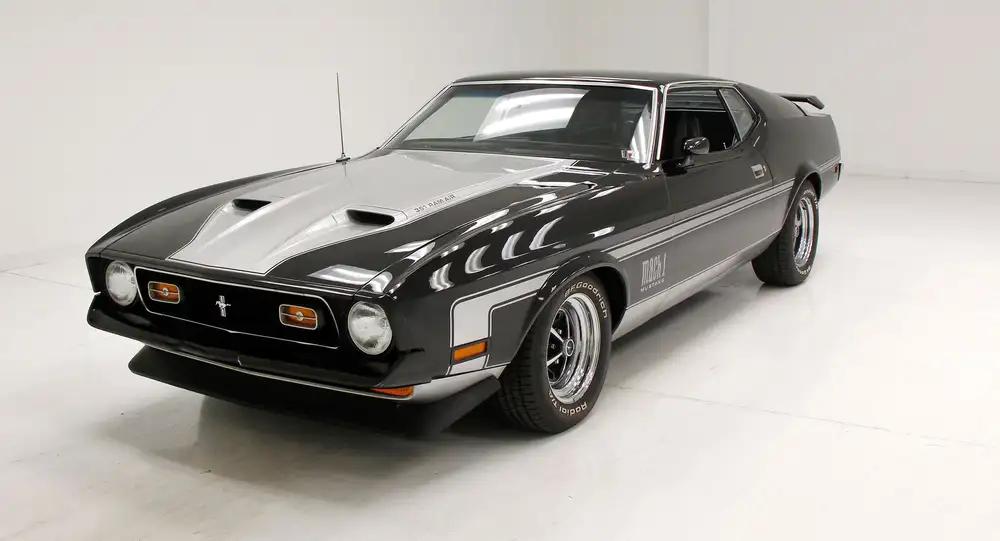