The Muncie has probably been the most popular transmission among the hot rodding set since its inception in 1963. The Muncie was used in all high performance applications until the Borg-Warner Second Design Super T-10 began replacing it in 1974. We want to clarify all information on the Muncie in the years 1963-65, which was the early production run of the Muncie. Read further about Chevrolet's favorite gearbox.

Many Muncie 4-speed main cases, extension housings, and side covers have a casting date code. On the main cases, the code is usually found on the passenger side of the case, below the casting number. The extension housing code is usually within a few inches of the casting number, also on the passenger side. Muncie casting date codes are very different from other transmission manufacturers. The code consists of two circles, both 1/2-inch in diameter and divided in half. One circle is called the date marker, the other the status marker.

The date marker has a month designator for when the part was cast or manufactured. This is represented by the numbers 1 through 12 (Jan. Ð Dec.). The opposite side of the date marker has between one and five dots, representing the week of the month. (Please refer to the component casting chart and the location of the transmission build date to determine the correct model year and application for the part.) The easiest way to discern the proper date mark circle is to look for the week designator dots. Always check to see that the date marked precedes the final assembly stamp code.
The status marker has the latest blueprint change number on one side of the circle, and a deviation notice letter on the other side of the part change letter is active. This information was only useful to the Muncie plant by allowing the tracking of problem parts. Often this circle is blank.

Most transmissions originally installed in Chevrolet vehicles from the 1962 model year on should have a VIN or vehicle identification number. The VIN will be located on the top or side of the main case. Most passenger car plants stamped the VIN on the top, while other plants stamped it on the side, near the assembly date code. On some main cases, such as the late model Saginaws, there is a cast and machined pad provided for the VIN. Characteristics of the VIN stamp, including the location of the pad, the type size of the stamp, and the stamping method (gang or individual), was chosen by the final assembly plant.

The number of characters in the VIN stamp varied. It is documented that from 1962Ð64, Corvettes did not use an assembly plant designation for the first digit. Instead, they used the model year number, for example, 4 for 1964. The remainder of the Corvette VIN stamp was the last six digits of VIN, i.e. the car's sequential assembly number. On the other hand, St. Louis-built passenger cars had the letter "S" as the first digit. Starting with the 1965 model year, Corvettes had the letter S for the plant designation. Many other assembly plants stamped only the sequential number, with no prefix.
Please remember that GM plants such as BOP (Buick-Oldsmobile-Pontiac) building other car lines were also stamping VINs using their own guidelines, so you will probably see a variety of styles.

All Muncie 4-speed transmissions were stamped at the Muncie assembly plant with a production code number, consisting of a prefix letter, production date and shift suffix letter where day and night shifts were in operation.

The year of production was not coded on these transmissions. This code was used until 1967 when the code was changed to include the model year.

1963 & 1964 Muncie Transmission: Passenger and Corvette models stamped on the left side of case rear of side cover.

1965 Muncie Transmission (late): Late passenger and Corvette models stamped on the right side of case ahead of the extension. 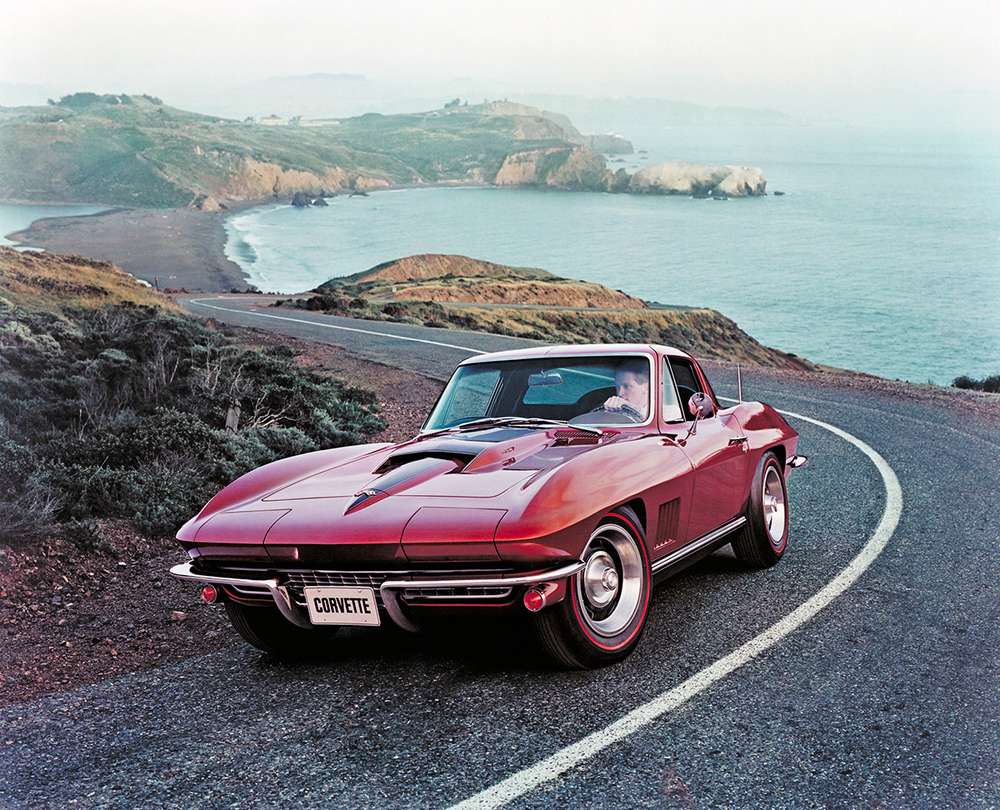 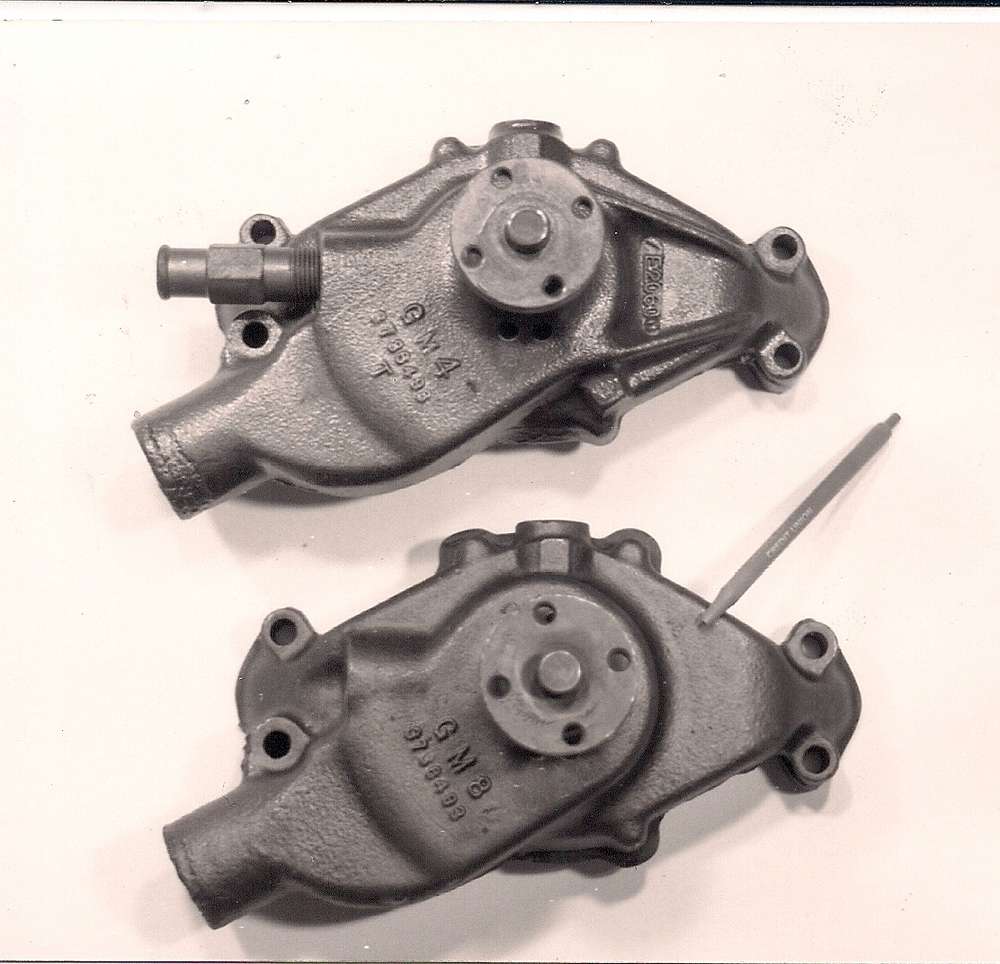